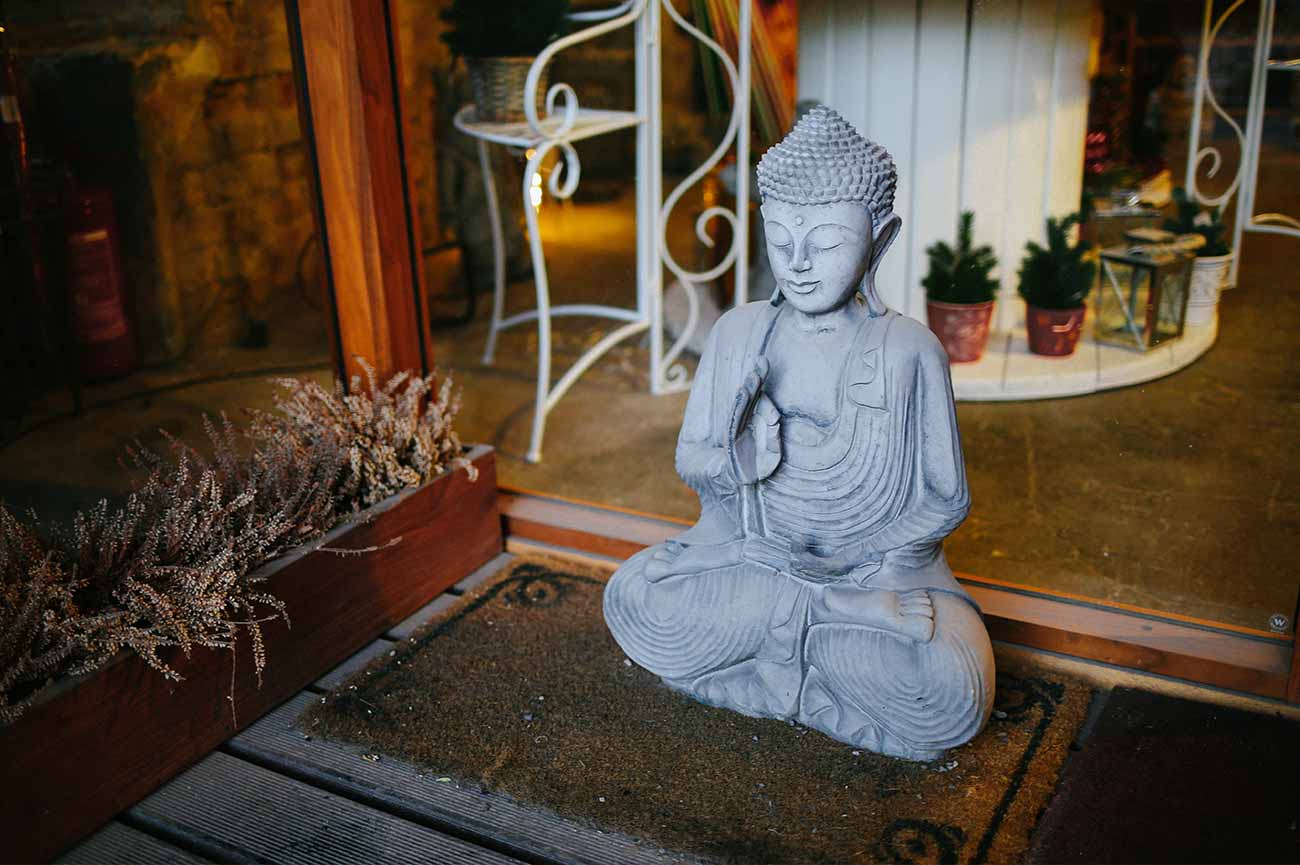 Samael Aun Weor was born in Colombia on March 6, 1917. From an early age he became interested in the transcendental aspects of life and began a profound search in the various metaphysical schools existing at that time to find answers to the eternal questions: Who are we? What is the purpose of life? Why do we live?

He comes to know the Theosophical Doctrine, the system of Gurdjieff, the Masonic tradition, the Gnostic-Rosicrucian tradition, that of the occultists of that time. He studies Kabbalah and Alchemy in depth. He experiences each theory in himself in order to verify its reality. So he begins a path towards self-knowledge that leads him to the discovery of the different dimensions of nature and of the great Masters that inhabit them. He enters the initiatic path and, after having overcome the corresponding esoteric trials, discovers that he has a very specific mission that of messenger or Avatâra of the new age of Aquiarius.

And it is through the eternal Gnosis, the Gnosis of yesterday and of always, that his message of the Three Factors of the Revolution of Consciousness: Psychological Death, Second Birth through sexual alchemy, and Sacrifice for humanity, reaches us.

The year is 1948 when in Colombia a small organization is formed, and within a short time it acquires an international character. It is in this context that the Master writes his first books or “Christmas Messages” (which will be more that 60 throughout his life) as to disseminate a wisdom that is as old as life: the knowledge of oneself. He first verifies the knowledge acquired in the different esoteric schools through Psychoanalytical Anthropology and profound meditation, and as he is confirming the teachings internally, a small group of disciples starts to gather around him, whom, in a natural way, will become the seed of the Contemporary Gnostic Movement.

Thus he arrives to the place that will become his home for the rest of his days: Mexico, there he will finish the inner Great Work. One after another he writes the books that will serve as a guide to the International Gnostic Movement. He will give a great number of public and private lectures, which today have been transcribed and translated into many languages. With him important international congresses are organized, and in several occasions he is invited to give press, radio and TV interviews, etc. And leading a great Gnostic movement, his message begins to spread into the United States and Canada, and in 1975 his teachings will arrive to Spain for the first time, and from there the teachings will spread throughout Europe, Africa, Asia and Oceania.

After the Self-Realization of his Being in Mexico City, Samael Aun Weor definitively abandons his physical body on December 24, 1977. And that very same month of December, on the 27th, he lives his esoteric resurrection. Since then he continues guiding the Gnostic movement from the superior dimensions of nature.

The Miracle of Love