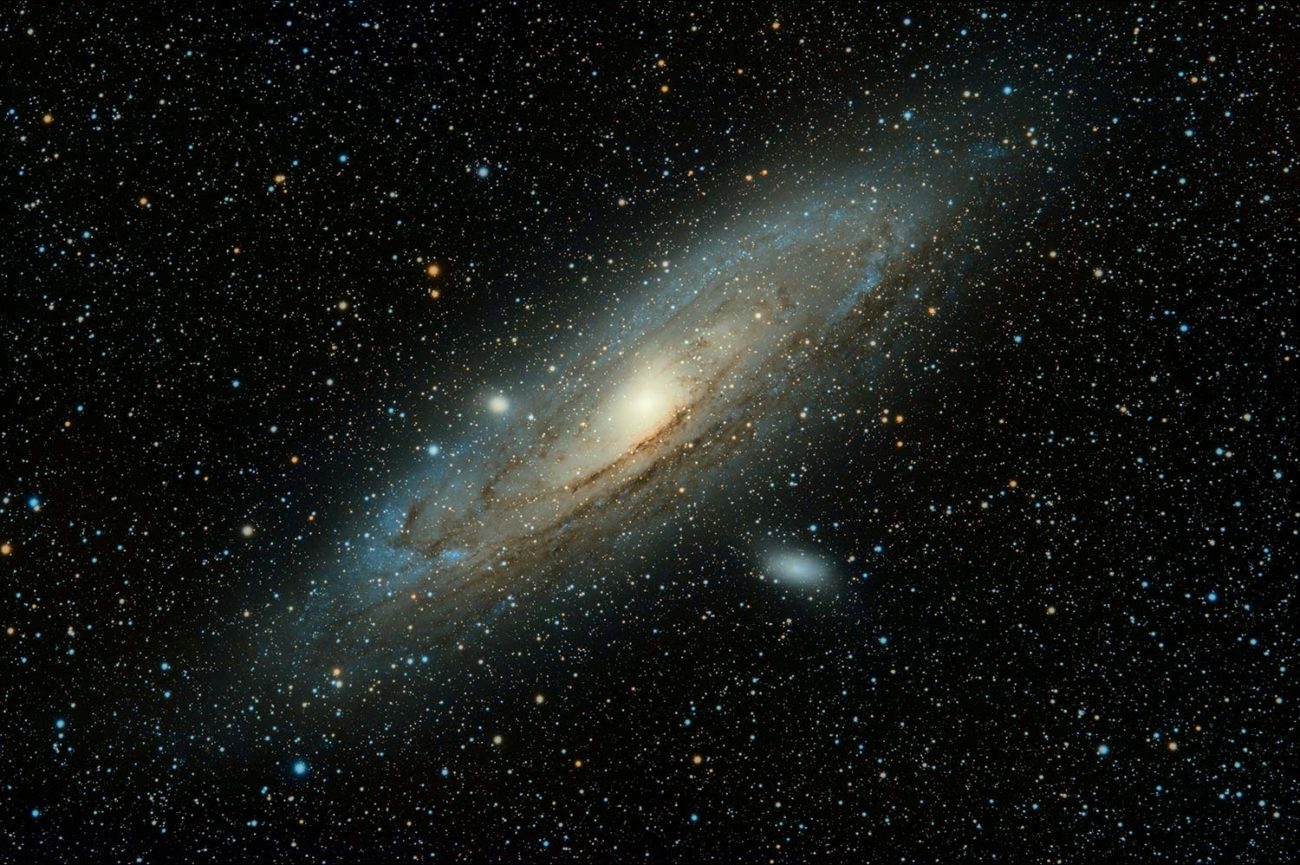 In other words, the Soul is the result of the Great Reality that has been contemplated in the mirror of the Universal Mind.

Because God contemplates himself in his creation, and from that exchange between the image and what he has inside, between the Spirit and the image, a comprehension, which is called Soul, is born. In other words, that which is of God that’s sent forth toward creation is called centrifugal force, and what comes from the outside to the inside is called centripetal force. Between centrifugal force and centripetal force, the Soul is born.

Importance of a Master