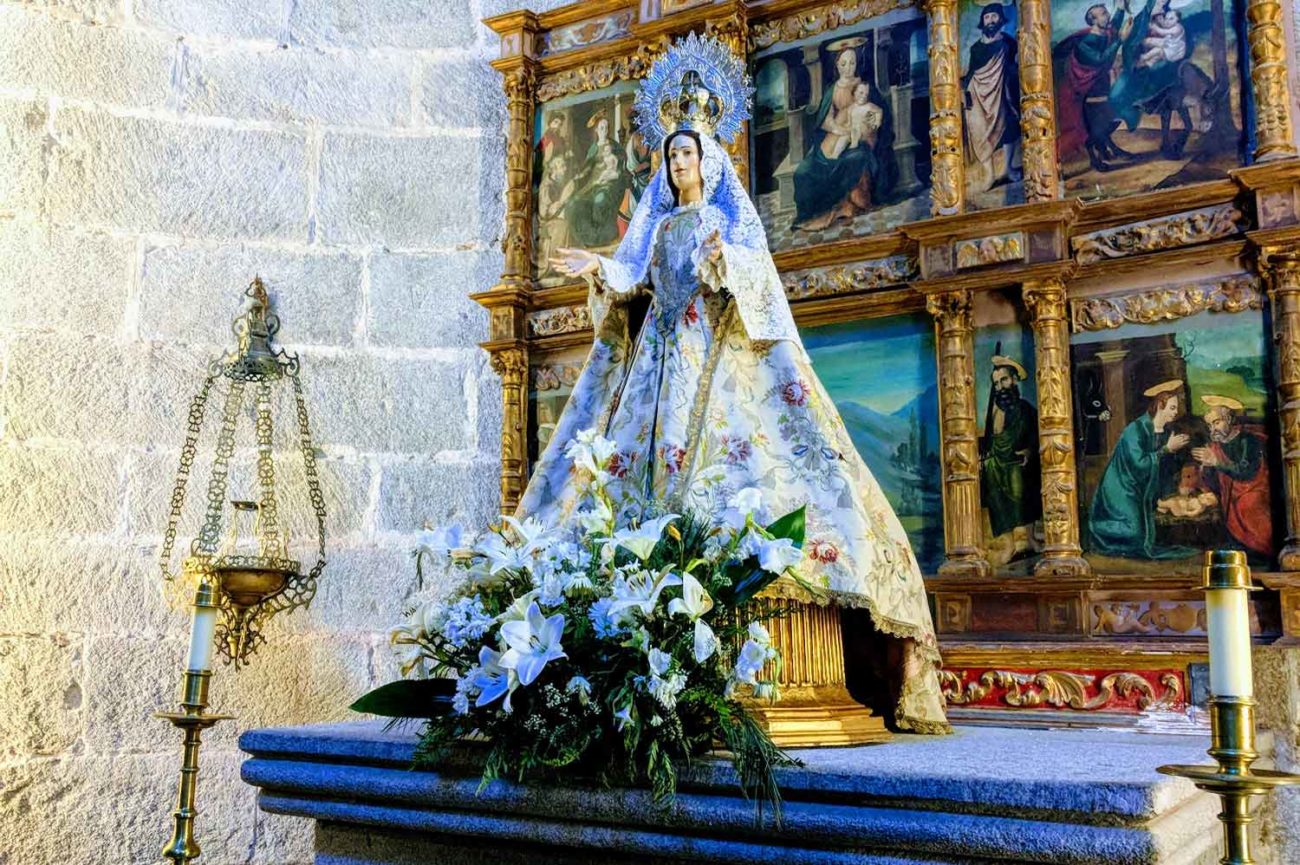 What is the Void?

The Void is very difficult to explain because it is indescribable and indefinable. The Void cannot be described or expressed in human words, because the various languages that exist on earth can only designate existing things and feelings. It is in no way an exaggeration to affirm that human languages are not adequate to express things and feelings that are “non-existent” and, nevertheless, tremendously real.

To try to define the Illuminating Void within the limited sphere of a language that is limited by the forms of existence is, beyond all doubt, foolish and mistaken.

Why is the Void so Indefinable and Ungraspable?
‘To define’ really means to set up intellective limits or to declare the sense of something that is determined. ‘To grasp’, in the sense it is being used here, means to comprehend something or to retain it in memory. Since the very act of defining obviously consists in enclosing something within certain limits, it tends to unavoidably be finite, narrow and restrictive in its nature; and at the same time, since ‘to comprehend’ means to mentally grasp something, though not everything, it has to be equally limitative and exclusive.

The ultimate Truth-Prajna (the Void) that the Zen school wants to point out, cannot in any way be something narrow, finite or exclusive; it must be something vast, universal and infinite, something that includes everything and reaches beyond definition and designation.

The very word ‘to define’ ostensibly suggests a human finger that points to a determined object, and the word ‘to grasp’ a hand that holds something and does not let it go.

Illumination: this grandiose word essentially and potentially can be utilized in order to emphatically indicate the transcendental mystical experience that lies in experiencing the Void.

It is not necessary to comprehend something, we need to capture, to apprehend, to capture, its intimate meaning.

The sixth Patriarch asked Bodhidharma, “How is it possible to reach the Tao?”

Bodhidharma responded, “Externally, all activity ceases; internally, the mind stops being agitated. When the mind has become a wall, then the Tao comes.”

The Void is a clear and precise term that expresses the insubstantial and impersonal nature of beings, and an indication, a sign, of the absolute state of the absence of the “pluralized I”.